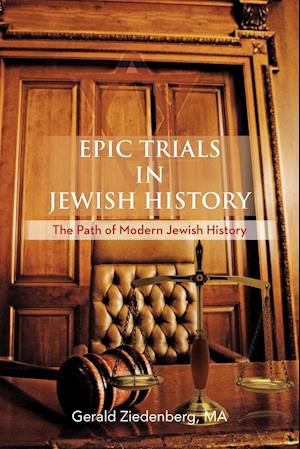 Twelve contentious legal cases serve as definitive markers in the ebb and flow of modern Jewish history. Ranging from the blood libel trials of the late-nineteenth century until the trial of the Holocaust at the beginning of the twenty-first century legal battles have consumed the Jewish community worldwide. Beginning with the infamous Dreyfus affair, continuing through the story of Leo Frank, the trial of Julius and Ethel Rosenberg, the capture and trial of Adolf Eichmann, and the lengthy incarceration of Jonathan Pollard, we can view the sweep of modern Jewish history.