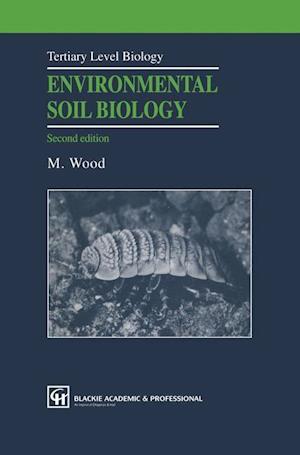 Environmental considerations are playing an increasingly important role in determining management strategies for soil and land. Many important environmental issues involve aspects of the biology of soil, and these issues cannot be considered satisfactorily in isolation from a general understanding of soil biology as a whole. This is the second edition of a book first published in 1989 and now thoroughly rewritten to focus on soil ecology and environmental issues. The first part of the book provides an introduction to soils, its inhabitants, and their activities. The second part covers the influence of man on the natural cycles of soil. Topics such as acid rain and nitrogen fertilizers are considered alongside pesticides and genetically modified organisms. A new final chapter has been added which considers how, as we move towards the next millennium, we can apply the concept of sustainability to issues such as global climate change and farming systems. The book is directed at advanced undergraduate and immediate postgraduate students in environmental science and soil ecology, with students of physical geography and earth sciences as an important secondary market.