Enterprise and Social Benefits After Communism 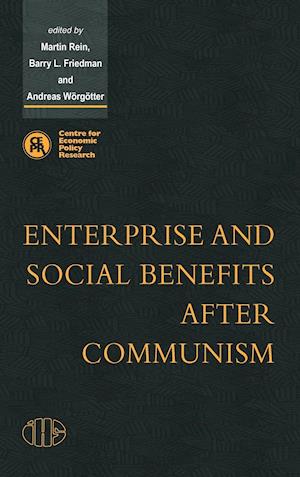 Historically, enterprises were an important delivery vehicle for the administration and financing of many programmes of social protection in the economies of Central and Eastern Europe and the former Soviet Union. In most cases this was through systems mandated by the state. When the Central and East European countries (CEECs) began their reforms many expected enterprises to quickly eliminate the benefits they had provided to workers once freed from the encumbrance of state control. This volume, originally published in 1997, investigates the size of these benefits and the forces producing changes in them. Each chapter covers a specific country, exploring the scope, scale and change of benefits in the respective countries,and investigates their determinants. Surprisingly, they find only modest declines and even some increases in aggregate benefits, rather than rapid change. Change is more visible in the details. This volume examines social functions, like early retirement, in both established and newly privatized enterprises.