indgår i serie Philosophy and Education 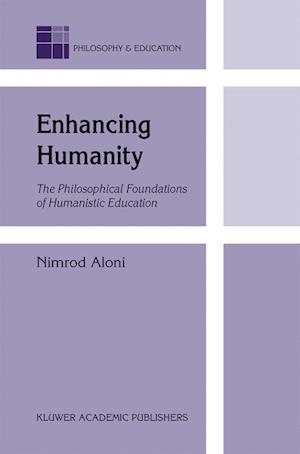 In Jean PaulSartre's Nausea, Roquentin feels bound to listen to the sentimental ramblings about humanism and humanity by the Self Taught Man. "Is it my fault," muses Roquentin, "in all he tells me, I recognize the lack of the genuine article? Is it my fault if, as he speaks, I see all the humanists I have known rise up? I have known so many ofthem!" And then he lists the radical humanist, the so called"left" humanist, and Communist Humanist, the Catholic humanist, all claiming a passion for their fellow men. "But there are others, a swarm of others: the humanist philosopher who bends over his brothers like a wise older brother with a sense of his responsibility; the humanist who loves men as they are, the humanist who loves men as they ought to be, the one who wants to save them with their consent, and the one who will save them in spite of themselves. . . . " Quite naturally, the skeptical Roquentin ends by saying how "they all hate each other: as individuals, not as men. " Fully aware of the misuse and false comfort in the use of the term, Professor Aloni proceeds to restore meaning to the word as well as appropriate its educational significance. There is a freshness in this book, a restoration of a lost clarity, a regaining of authentic commitment.