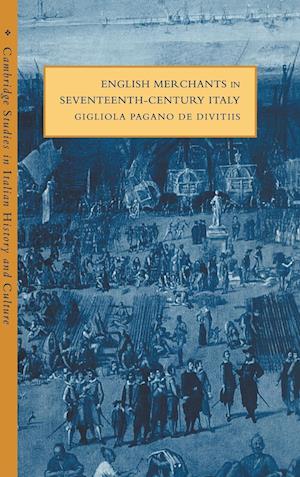 This book shows how England's conquest of Mediterranean trade proved to be the first step in building its future economic and commercial hegemony, and how Italy lay at the heart of that process. In the seventeenth century the Mediterranean was the largest market for the colonial products which were exported by English merchants, as well as being a source of raw materials which were indispensable for the growing and increasingly aggressive domestic textile industry. The new free port of Livorno became the linchpin of English trade with the Mediterranean and, together with ports in southern Italy, formed part of a system which enabled the English merchant fleet to take control of the region's trade from the Italians. In her extensive use of English and Italian archival sources, the author looks well beyond Braudel's influential picture of a Spanish-dominated Mediterranean world. In doing so she demonstrates some of the causes of Italy's decline and its subsequent relegation as a dominant force in world trade.