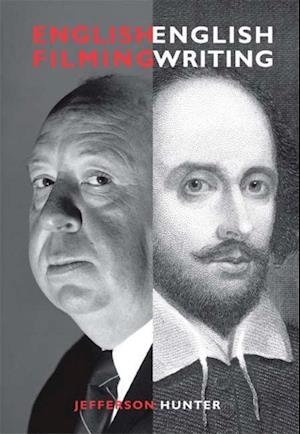 Jefferson Hunter examines English films and television dramas as they relate to English culture in the 20th century. He traces themes such as the influence of U.S. crime drama on English film, and film adaptations of literary works as they appear in screen work from the 1930s to the present. A Canterbury Tale and the documentary Listen to Britain are analyzed in the context of village pageants and other wartime explorations of Englishness at risk. English crime dramas are set against the writings of George Orwell, while a famous line from Noel Coward leads to a discussion of music and image in works like Brief Encounter and Look Back in Anger. Screen adaptation is also broached in analyses of the 1985 BBC version of Dickens's Bleak House and Merchant-Ivory's The Remains of the Day.