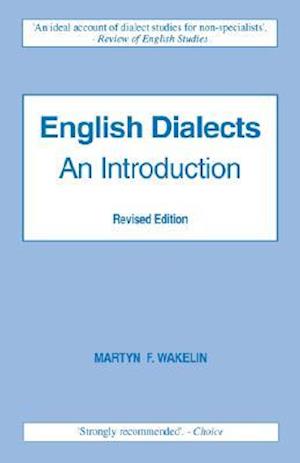 Although the history and structure of Standard English have received much attention, regional forms of English speech have been comparatively neglected. This book aims to introduce the study of dialect in its several aspects both to students of the English language and to interested non-specialists. It is the first work of its kind to draw particularly on the Survey of English Dialects, of which Dr Wakelin was formerly co-editor. Since dialect study in its fullest sense has much light to throw not only on the evolution of the English language but on that of English Society also, Dr Wakelin has sought, within the limits available, to keep the reader constantly aware of this wider significance. In this revised edition errors have been corrected and the text expanded at a number of places to take account of new trends and current research. The bibliography has been updated.