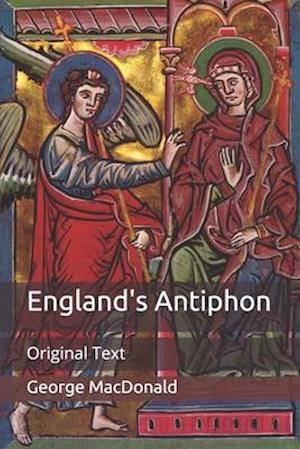 In the midst of wars and rumours of wars, the strife of king and barons, and persistent efforts to subdue neighbouring countries, the mere effervescence of the life of the nation, let us think for a moment of that to which the poems I am about to present bear good witness-the true life of the people, growing quietly, slowly, unperceived-the leaven hid in the meal. For what is the true life of a nation? That, I answer, in its modes of thought, its manners and habits, which favours the growth within the individual of that kingdom of heaven for the sake only of which the kingdoms of earth exist. The true life of the people, as distinguished from the nation, is simply the growth in its individuals of those eternal principles of truth, in proportion to whose power in them they take rank in the kingdom of heaven, the only kingdom that can endure, all others being but as the mimicries of children playing at government.