Energy Storage and Release through the Solar Activity Cycle 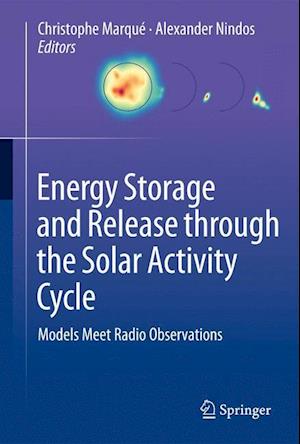 For nearly sixty years, radio observations have provided a unique insight into the physics of the active and quiescent solar atmosphere. Thanks to the variety of emission mechanisms and to the large altitude range available to observations, fundamental plasma parameters have been measured from the low chromosphere to the upper corona and interplanetary medium. This book presents current research in solar radio astronomy and shows how well it fits in the exceptional scientific context brought by the current space solar observatories. It essentially contains contributed research and review papers presented during the 2010 Community of European Solar Radio Astronomers (CESRA) meeting, which took place in Belgium in June 2010. This book is aimed at graduate students and researchers working in solar physics and space science. Previously published in Solar Physics journal, Vol. 273/2, 2011.