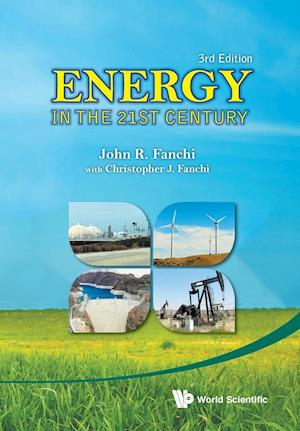 Many events that affect global energy production and consumption have occurred since the second edition of Energy in the 21st Century appeared in 2011. For example, an earthquake and tsunami in Japan led to the disruption of the Fukushima nuclear facility and a global re-examination of the safety of the nuclear industry. Oil and natural gas prices continue to be volatile, and the demand for energy has been affected by the global economy. The third edition updates data and the discussion of recent events.Energy in the 21st Century has been used as the text for an introductory energy course for the general college student population. Based on student feedback, we have included several features that enhance the value of the third edition as a textbook. In particular, we have included learning objectives at the beginning of each chapter, end of chapter activities, a comprehensive index, and a glossary. Points to Ponder are abbreviated as P2P in the Learning Objectives boxes and are provided throughout the text. They are designed to encourage the reader to consider the material from different perspectives.