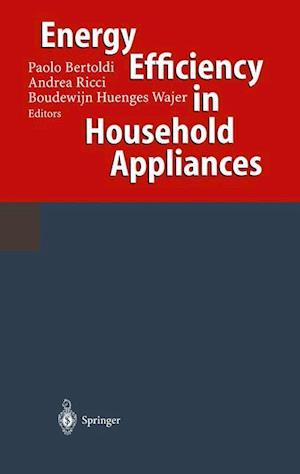 There is widespread interest throughout the world in improving appliance energy efficiency. Methods to reach that end include energy labeling, energy efficiency standards and market conditioning (e.g, energy efficient procurement and DSM programs). Energy efficiency standards, which started out as an action to reduce demand for energy in individual countries, has now become a subject of regional and even worldwide dimension, particularly in the context of global climate change mitigation. Mandatory energy efficiency standards are in place for some appliances in China, Canada, Mexico, the Philippines and the United States. Standards for refrigerator/freezers will take effect in Australia and the European Union in 1999. Voluntary energy efficiency standards are in place for refrigerators in Brazil, India and Korea and for air conditioners in India, Japan and Korea. Table I showed potential global energy use reductions from codes and standards in buildings. If individual country data can be assembled, a more accurate approach to estimating potential reductions in energy use and carbon emissions would be to perform a bottom-up analysis for energy using equipment on an end-use basis in as many large developing countries as possible. The impact of standards would be assessed as more efficient appliances replaced existing stock models and new purchases that increased saturation rates were made at higher efficiencies than would otherwise be the case. This approach would show the slow but steady buildup of annual energy savings from efficiency standards or other programs to improve energy efficiency.