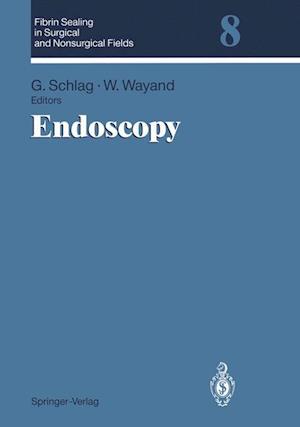 The Standard Model of elementary particles and interactions is one of the best tested theories in physics. It has been found to be in remarkable agreement with experiment, and its validity at the quantum level has been successfully probed in the electroweak sector. In spite of its experimental successes, though, the Standard Model suffers from a number of limitations, and is likely to be an incomplete theory. It contains many arbitrary parameters; it does not include gravity, the fourth elementary interaction; it does not provide an explanation for the hierarchy between the scale of electroweak interactions and the Planck scale, characteristic of gravitational interactions; and finally, it fails to account for the dark matter and the baryon asymmetry of the universe. This led particle theorists to develop and study various extensions of the Standard Model, such as supersymmetric theories, Grand Unified Theories or theories with extra space-time dimensions - most of which have been proposed well before the experimental verification of the Standard Model. The coming generation of experimental facilities (such as high-energy colliders, B-physics experiments, neutrino superbeams, as well as astrophysical and cosmological observational facilities) will allow us to test the predictions of these theories and to deepen our understanding of the fundamental laws of nature. This book is a collection of lectures given in August 2005 at the Les Houches Summer School on Particle Physics beyond the Standard Model. It provides a pedagogical introduction to the various aspects of particle physics beyond the Standard Model, covering each topic from the basics to the most recent developments: supersymmetric theories, Grand Unified Theories, theories with extra dimensions, flavour physics and CP violation, neutrino physics, astroparticle physics and cosmology.The last volume in the series Fibrin Sealing in Surgical and Nonsurgical Fields discusses various uses of fibrin glue in endoscopic surgery. During the last years fibrin sealant has been established in the treatment of gastrointestinal ulcers and esophageal fistulae.