End of Corruption and Impunity 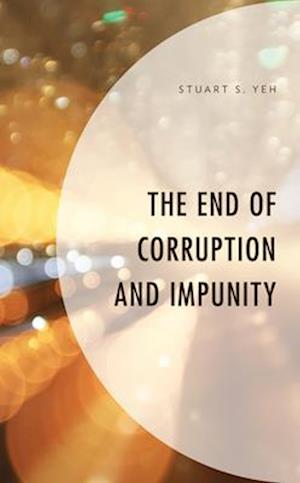 The End of Corruption and Impunity advances a novel idea: it is feasible to limit the corruption that plagues the efforts of nongovernmental organizations (NGOs) and activists working to end poverty and advance human rights in developing regions of the world. Using a mixed methods approach, this book analyzes the problem of corruption and specific factors contributing to corruption, offering a direct, effective solution, that could be adopted by the international community. Yeh suggests a system designed to restore accountability in dysfunctional domestic criminal justice systems, by implementing a powerful Anticorruption Protocol to the United Nations Convention against Corruption (APUNCAC). This treaty would establish a body of United Nations (UN) inspectors to conduct investigations into allegations of corruption, create dedicated anti-corruption courts, implement aggressive measures to fight money laundering, and provide incentives for private parties to pursue civil actions when they have knowledge of corruption. Using the International Criminal Court (ICC) as precedent, Yeh argues that an international treaty is a promising approach for addressing the governmental impunity that prevails in developing nationsimpunity that undermines efforts to reduce poverty, promote development, and restore human rights. This book would be of interest to students and scholars interested in international law, international criminal justice, and political science.