- The Challenge to Christian Faith and Mission 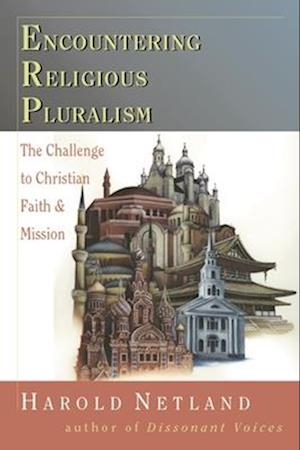 There is a growing consensus that religious-cultural pluralism is weakening the fundamental existent truths on which all religious traditions have relied. Faith and commitment are awash in a sea of competing claims. In this wide-ranging study, Harold Netland examines pluralism historically, theologically and philosophically. As he rightly points out, the Christian faith emerged in a religiously plural context, but Western Christendom tried to insulate itself against other religions. Over the past three centuries modernity has eroded much of this protective intellectual and cultural structure that Christendom had devised and the future of Christian faith in the West promises to be in an environment of vigorous pluralism.