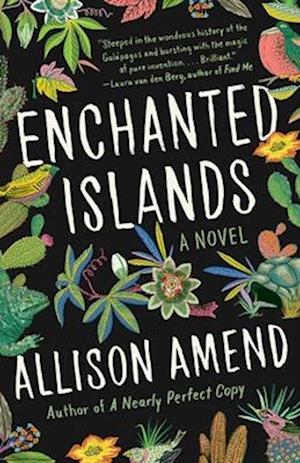 Born to immigrant parents in Minnesota just before the turn of the century, Frances Frankowski grew up coveting the life of her best friend, Rosalie Mendel. And yet, decades later, when the women reconnect in San Francisco, their lives have diverged. Rosalie is a housewife and mother, while Frances works for the Office of Naval Intelligence and has just been given a top-secret assignment: marry handsome spy Ainslie Conway and move to the Gal pagos Islands to investigate the Germans living there in the build-up to World War II. Amid active volcanoes, forbidding wildlife and flora, and unfriendly neighbors, Ainslie and Frances carve out a life for themselves. But the secrets they harbor--from their friends, from their enemies, and even from each other--may be their undoing.