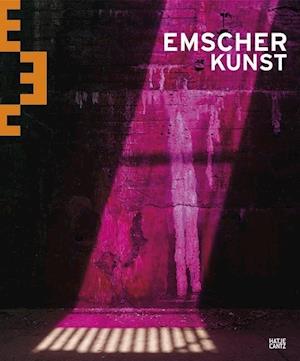 Emscherkunst is taking place for the second time in the northern Ruhr region: more than fifty prestigious artists from throughout the world will address the region's architectural, economic, and social problems, which pose overwhelming challenges due to the decline of coal mining and the plight of the steel industry. The exhibition stretches along the Emscher River from Dinslaken and Duisburg to Oberhausen and Bottrop, and from there on to Essen and Gelsenkirchen. As a triennial, it accompanies one of the largest renaturation projects in the world: the redevelopment of the Emscher. Within the scope of a once-in-a-generation project, the river at the heart of the Ruhr Region will be transformed from an open sewer into an almost entirely natural body of water by 2020. At unusual sites, such as overgrown fallow land or former industrial centers, art forges a new path, proving its merit as an experimental field and a laboratory for the future. Exhibition schedule: EMSCHERKUNST.2013, Emscher Island, June 22-October 6, 2013 Artists featured (selection): Ai Weiwei, Hans op de Beeck, Daniel Buren, Tue Greenfort, Michael Sailstorfer, Tomas Saraceno, Apolonija Sustersic, Elin Wikstroem, Anna Witt

Forfattere
Bibliotekernes beskrivelse River in a state of flux: renaturation and social renewal through art| Catalogue accompanying the one-hundred-day summer of art in the metropolitan Ruhr region