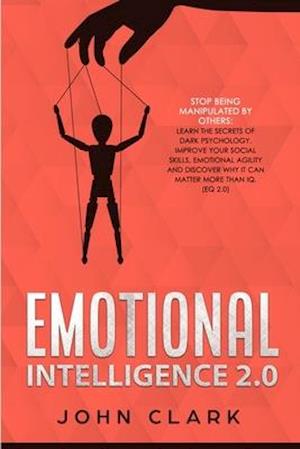 If you feel that you are being manipulated by others in your life and want to stop being controlled by others then you have to know about Dark psychology and its secrets.

Considered both a science as well as an art form, dark psychology can be used for controlling the mind as well as manipulating it. Whereas psychology is just the study of human behaviour and revolves around our thoughts, interactions and actions, the term dark psychology is used to explain the phenomenon by which the people can use methods of motivation, persuasion, coercion and manipulation to control the situations around them.

None of us wants to get controlled by manipulation but this happens most of the times. We may not be under the direct influence of the Dark Triad but may have to face the dark psychology tactics on a daily basis. The tactics are used in our daily lives most of the times. Commercials, internet ads, sales pitches and behaviour by kids let us experience all these techniques. Children experiment with various behaviours to get whatever they want and seek autonomy.

The benefits of the book are many. People will come to know the following:

¿      What is Emotional Intelligence and how it works

Even if dark psychology is often touted as a negative force it is also considered to be the most powerful way of manipulating others. Psychology is the study of human behaviour and is the main thing responsible for human thoughts, actions, interactions and behaviour. Dark psychology is just a way of using these to coerce or influence others.