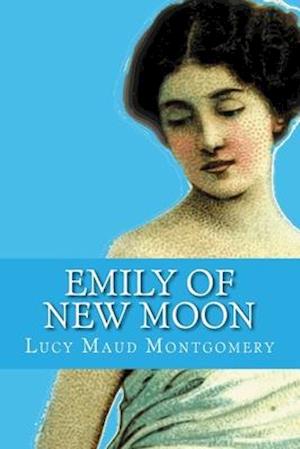 Similar to her earlier and more famous Anne of Green Gables series, the Emily novels depicted life through the eyes of a young orphan girl, Emily Starr, who is raised by her relatives after her father dies of consumption. The series was less romanticized and more realistic than the Anne novels. Montgomery considered Emily to be a character much closer to her own personality than Anne, and some of the events which occur in the Emily series happened to Montgomery herself. Emily is described as having black hair, purply violet eyes, pale skin and a unique and enchanting "slow" smile.