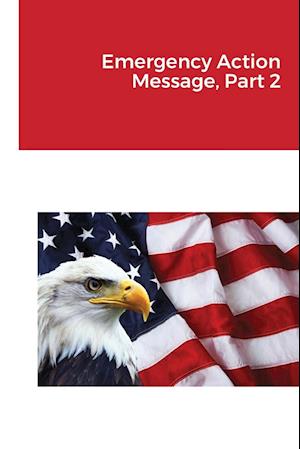 The book chronicles the events that occurs in the final year before the bloodless beginning of the Second American Civil War. "Whatever the reason for this civil war," Archivist Graham North said, "it is dwarfed by the simple fact that twenty eight million men, women and children vanished." This dramatization follows the actions and inactions of over one hundred people who let themselves force a nation and the world at large toward war. Religion, politics, region, language and stupidity are equally represented in vivid detail.