indgår i serie The Nightwalkers 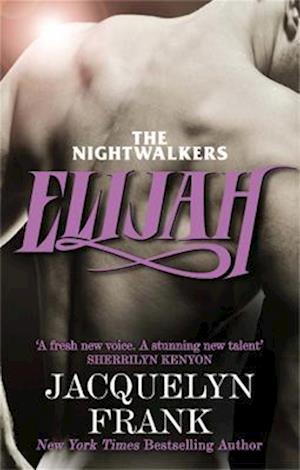 They are called the Demons, one of the elusive Nightwalker races living in the shadow and struggling for survival against their human enemies. Their proudest warrior is Elijah, a man who bends for nothing and no one - until one woman bring him to his knees.Powerful, relentless, merciless, Elijah has won every battle he's ever taken on - until now. Ambushed by necromancers, he is left for dead only to be discovered by the woman who could very well deliver the final blow . . . Siena, the Lycanthrope Queen.A little more than a decade of uneasy peace has existed between the Lycanthropes and Elijah's people. Now, after a lifetime of suspicion, the warrior in Elijah is consumed with a different battle - winning Siena's heart by giving her pleasure beyond all boundaries. And as would-be enemies become inseparable lovers, another threat approaches, one with the power to destroy them all.