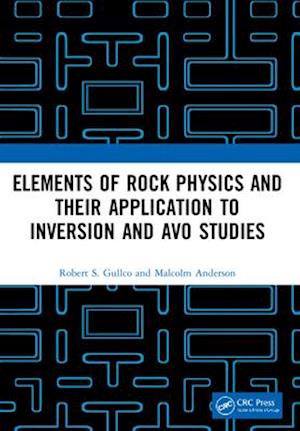 The ultimate aim of the oil exploration industry is to determine the distribution of rock types and underground fluids. At this stage, we can actually determine with a certain accuracy, the distribution of several underground physical properties. The challenge for the rock physicist is to translate those physical properties (P-Velocity, S-velocity, density) into rock types and fluids (gas or oil or water bearing sand, shale). If performed correctly, dry holes can be avoided and millions of dollars can be saved. Ultimately, an integrated approach is required. This book deals with a series of topics in rock physics, including elasticity, pore pressure, incompressibility of rocks and the Gassmann equation, fluid substitution, forward modeling and empirical equations, rock physics applications to AVO studies and inversion studies, and the Differential Effective Medium (DEM) method. It is generally addressed to the practitioner (geophysicist, geologist), and in some instances detailed instructions are furnished to perform a particular task. Some chapters, on the other hand, are theoretical and more mathematical, and are expected to be of interest to both practitioners and students alike. Other chapters include innovative ideas, that could, for instance, be tested by oil companies that have substantial amounts of data at their disposal. This book will serve as a useful guide to practitioners (geologists, petrophysicists, geophysicists as well as reservoir engineers) and students/academics.