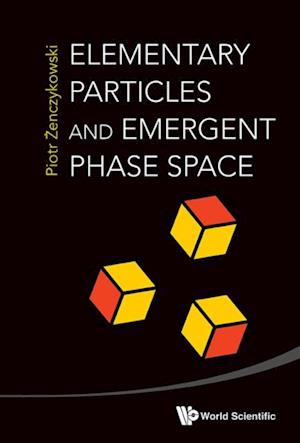 The Standard Model of elementary particles, although very successful, contains various elements that are put in by hand. Understanding their origin requires going beyond the model and searching for 'new physics'. The present book elaborates on one particular proposal concerning such physics. While the original conception is 50 years old, it has not lost its appeal over time. Its basic idea is that space - an arena of events treated in the Standard Model as a classical background - is a concept which emerges from a strictly discrete quantum layer in the limit of large quantum numbers. This book discusses an extension of this view by replacing space with phase space. It combines the results of the author's research papers and places them in much broader philosophical and phenomenological contexts, thus providing further arguments in favor of the proposed alternative. The book should be of interest to the philosophically-minded readers who are willing to contemplate unorthodox ideas on the very nature of the world.