indgår i serie Women of Ideas 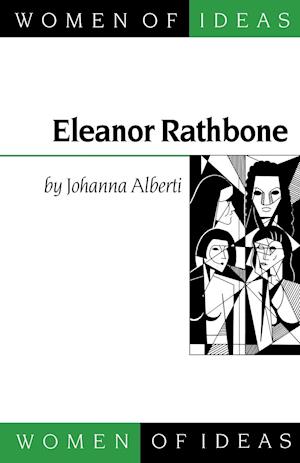 This book provides an accessible introduction to the life, work, and particularly the ideas of Eleanor Rathbone. A prominent figure in British politics, both as a suffragist and as a Member of Parliament, she is best known today as the leading proponent for the introduction of family allowances.Johanna Alberti outlines and explores the development of Eleanor Rathbone's ideas presenting them in the political and intellectual context of her time - a period of major change for women. Beginning with a survey of Eleanor Rathbone's personal and ideological heritage, the text goes on to examine her move from philanthropy to political action, her ideas on suffrage, and her astute approach to questions of equality and difference. The book also considers the impetus behind her entry into parliament, the way she expressed and shaped her ideas within a parliamentary setting, her involvement in Indian affairs, and finally her passionate commitment to the cause of refugees.