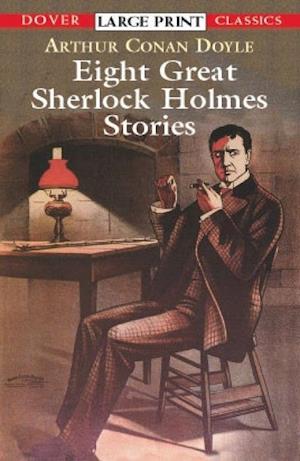 This Dover edition is specially designed for those who need or prefer large print and meets the standards of the National Association for the Visually Handicapped.