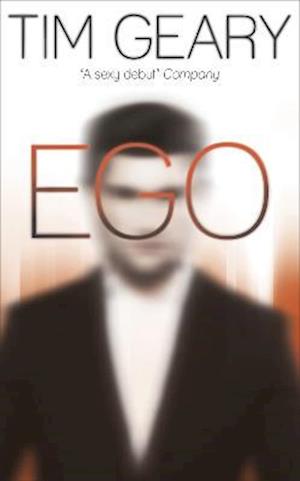 It's never been done before, so Saul Weissman decides to do it. The century's greatest retailer is going to create the first ever male supermodel to launch his new cologne. All that employee Miles Jensen has to do is find the perfect man. Two weeks, twenty-four time zones and countless agencies and nightclubs later, Miles returns to New York with six possibles - among them an Italian playboy, a British ex-army officer and a Brazilian Casanova. They may be worlds apart but they're all hungry for the six million dollar contract. Some of them want it more badly than others. One will stop at nothing to get it.