- A Mirror of England 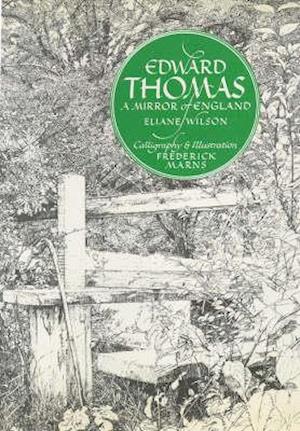 When Edward Thomas was killed in the battle of Arras in 1917, he was mourned as an essayist, biographer, and as one of the foremost critics of his time. His talent for poetry was known only to close friends. Of the 144 poems he had written during the last two and a half years of his life, he was to see only a dozen in print. The discovery of his talent for poetry, sparked by his friendship with Robert Frost, was a turning point in his life.