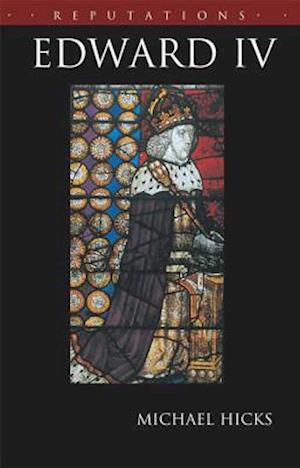 Edward IV was the first Yorkist king. He ruled (with only a brief hiatus) for 22 years, ended the Wars of the Roses triumphantly in 1471, and died in his bed not invariably the place of death for a medieval monarch. The best general of his day, he destroyed the House of Lancaster. At a very difficult time, he redeemed royal prestige at home and abroad, restored order and public finances, and crushed all his opponents, including his brother Clarence. His son Edward V, still a minor, succeeded him peacefully. Yet within months Edward was deposed in favour of Richard III, his uncle. The Wars of the Roses resumed, Edward IV's sons met violent deaths, and so at Bosworth Field did the usurping Richard III. Assessment of Edward IV is inextricably bound up not only in the record of his reign, itself much disputed, but also with what turned out to be his baleful legacy. This book explores how his reputation has changed and analyses the major issues in light of contemporary and later perceptions of this controversial king