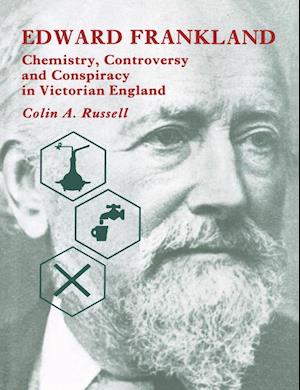 This is the first scientific biography of Edward Frankland, probably the most eminent chemist of nineteenth-century Britain. Frankland discovered the chemical bond and founded the science of organometallic chemistry. He was a leading reformer of chemistry teaching, and the government's close adviser on urban water purity. From an apprenticeship in a druggist's shop in Lancaster, he was to occupy the first chemical chair at Manchester, and become professor at what became Imperial College. He was knighted in 1897. Today an obscurity of reputation stems from the conspiracy of silence surrounding Frankland's origins as an illegitimate child. Recently, however, Professor Russell has gained access to a vast collection of his private papers. Russell's authoritative account discloses, amongst much else, this web of conspiracy in the scientific community, and will be of great interest to professional chemists, historians of science, and general readers concerned with the social fabric of Victorian England.