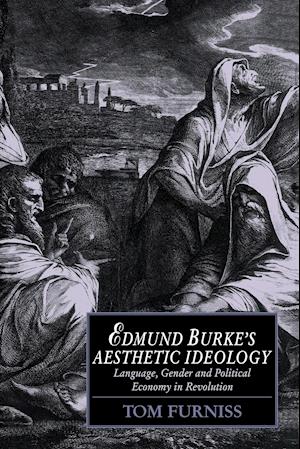 This study develops a detailed reading of the interrelations between aesthetics, ideology, language, gender and political economy in two highly influential works by Edmund Burke: his Philosophical Enquiry into the Origin of our Ideas of the Sublime and the Beautiful (1757), and the Reflections on the Revolution in France (1790). Tom Furniss's close attention to the rhetorical labyrinths of these texts is combined with an attempt to locate them within the larger discursive networks of the period, including texts by Locke, Hume and Smith. This process reveals that Burke's contradictions and inconsistencies are symptomatic of a strenuous engagement with the ideological problems endemic to the period. Burke's dilemma in this respect makes the Reflections an audacious compromise which simultaneously defends the ancien regime, contributes towards the articulation of radical thought, and makes possible the revolution which we call English Romanticism.