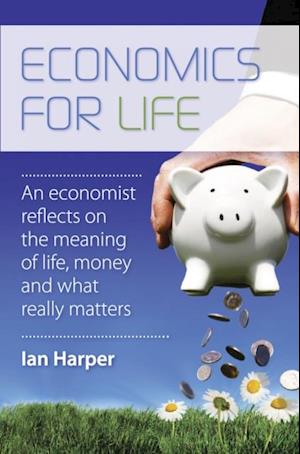 In Economics For Life, Ian Harper shares insights gained from his professional career as an economist during an exciting period of world history. Dr Harper demonstrates why economics is a good servant but a bad master. While he suggests that 'It is surely good that millions of human beings have been delivered from grinding poverty by economic systems variously based on market principles,' he also observes that 'The creation and acquisition of wealth has become, for many people, the sole purpose of their existence and the sole criterion of value in their lives.'He shares not only what he has learned as one of Australia's best-known economists, but also something of the values which undergird his worldview.