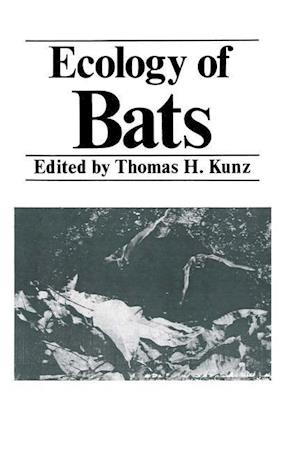 Among living vertebrates bats and birds are unique in their ability to fly, and it is this common feature that sets them apart ecologically from other groups. Bats are in some ways the noctumal equivalents of birds, having evolved and radiated into a diversity of forms to fill many of the same niches. The evolution of flight and echolocation in bats was undoubtedly a prime mover in the diversification of feeding and roosting habits, reproductive strategies, and social behaviors. Bats have successfully colonized almost every continential region on earth (except Antarctica), as weIl as many oceanic islands and archipelagos. They comprise the second largest order of mammals (next to rodents) in number of species and probably exceed all other such groups in overall abundance. Bats exhibit a dietary diversity (including insects, fruits, leaves, flowers, nectar and pollen, fish. other vertebrates, and blood) unparalleled among other living mammals. Their reproductive pattems range from seasonal monestry to polyestry, and mating systems inelude promiscuity, monogamy, and polygyny. The vast majority of what we know about the ecology of bats is derived from studies of only a few of the approximately 850 species, yet in the past two decades studies on bats have escalated to a level where many important empirical pattems and processes have been identified. This knowledge has strengthened our understanding of ecological relationships and encouraged hypothesis testing rather than perpetuated a catalog of miscellaneous observations.