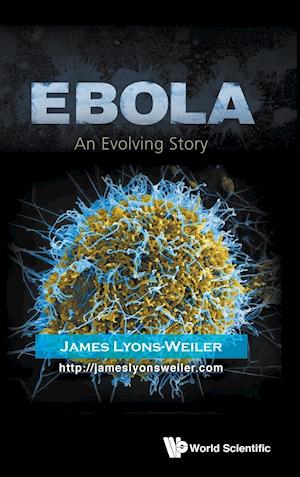 Selected as CHOICE magazine's Outstanding Academic Title, January 2017.The book is a narrative of the unfolding of the Ebola virus disease outbreak from a scientific view point. The author provides an analysis of the scientific basis of public health policies that have influenced the public's, and the medical community's, abilities to understand the virus and the disease. This is done in the context of providing insights into the biology of the virus, and exploring open questions, including its likely modes of transmission. The author has included citations from the scientific literature and the press, as well as quotes from expert interviews. The book will help sort out the fact from fiction, given the confusion that arose after the virus arrived in the US. The author used his objective research skills and knowledge of evolutionary genetics and molecular biology to find out what was known, and what questions remained unanswered, and even what questions remained unasked.Written in an accessible style, it is intended for the educated general public, scientists, policy makers, health care workers, and politicians. It delves into the problems of trying to derive a logic-based understanding of a highly lethal emerging disease in 2014, when research funding cuts have gutted research institutions, and when public health institutions really were woefully unprepared. It is a highly distinct narrative analysis that is sure to stimulate new research and thinking in public policy. It will inform thousands of people of the nature of the virus, how it works, in terms they are likely to be able to understand. It will allow others to rapidly catch up with the story of Ebola.

Forfattere
Bibliotekernes beskrivelse The book is a narrative of the unfolding of the Ebola virus disease outbreak from a scientific view point.