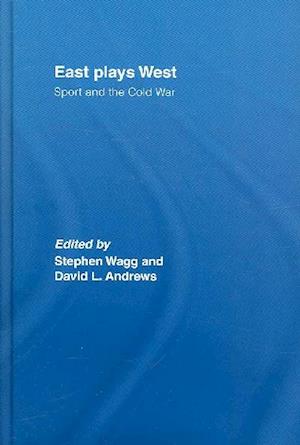 The Cold War spanned some five decades from the devastation that remained after World War Two until the fall of the Berlin wall, and for much of that time the perception was that only on the Eastern side were politics and sport inextricably linked. However, this assumption underestimates the extent to which sport was an important symbol for both power blocs in their ongoing ideological struggle.This collection of essays from leading international authorities on sport, culture and ideology brings together an impressive body of work organized around key political themes and outstanding moments in sport, and is at once a political history of sport and an illuminating new perspective on the forces that shaped this unsettled time.