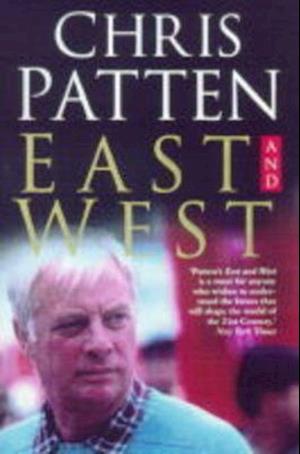 In June of 1997, over a century and a half of British rule in Hong Kong came to an end. Chris Patten writes about his experiences as the last governor of the colony of Hong Kong. He explains why he adopted the stance that he did, and how he fought his battles.