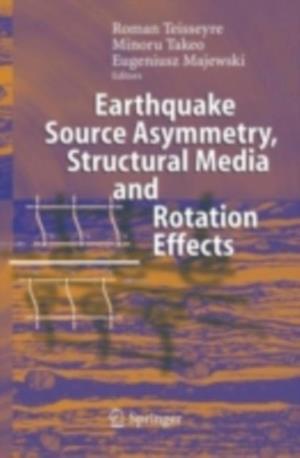 When thinking, at the beginning of the new century, on our horizons in seismology, we might return to the old question related to the seismic ro- tion effects and waves. Seismology, with its spectacular achievements instrumentation, data processing, seismic tomography and source process theories - remains practically confined to linear ideal elasticity (isotropic or anisotropic). Numerous renown seismologists have tried to go beyond this horizon. As concerns rotation waves, such attempts were inspired by numerous macroscopic observations pointing out the rotation effects, often observed on the ground surface. However, this problem has been app- ently closed by Mallet in 1862, who gave the following explanation: ro- tions of a body on the surface are due to a sequence of impacts of different seismic phases emerging under different angles. Later on, in 1937, I- mura underlined an influence of different inertia moments of an inflicted body. Thus, the surface rotation effects - rotation of some objects on the ground surface - were explained as being caused by the consecutive inc- nations and recovery of these objects to the vertical, when hit by the in- dent seismic body or surface waves. The final position of the object could become slightly twisted in comparison to its former place; the differences between the inertia tensor moments of the object and/or its attachment (as related to friction resistance of binding) to the ground surface play an - portant role.