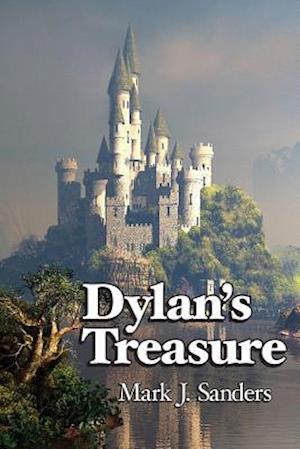 When Dylan Ellesmere reluctantly returns to his father's castle for the annual knight's tournament, a mysterious woman from across the sea inspires him to risk everything to win the tournament as well as her heart. Dylan would like nothing more than to stay home in Macnylleth, his stony castle on the edge of the western sea. But family obligations demand he take part in the tournament that is the highlight of the Festival of Weylin. This year's tournament, however, features an unprecedented participant-Siannon O'Riordan, a fast and ferocious lady knight clad in black armor, the first woman ever allowed to take part. Those who dismiss her chances are soon amazed by her skill and speed. So is Dylan, but he's also enchanted by her beauty, her mind and her determination. Can the course of true love endure an inevitable confrontation in the tournament arena?