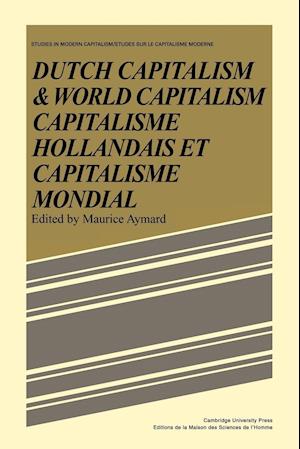 Throughout the seventeenth century, Holland was the unrivalled centre of world trade and banking. This economic success fascinated contemporaries, and questions about it still exercise historians today. Is it appropriate to view the economic position of the Dutch during this period in terms of 'supremacy', or, as Immanuel Wallerstein has argued, of 'hegemony'? If so, how is this to be explained, as well as measured? Did it mark a radically new stage in the history of international trade? Was the role of Amsterdam really more important than that of Antwerp and Venice together? And how did such a dominant position, once gained, come to be lost to England, who in turn surrendered it to the United States? These questions remain crucial to anyone wishing to understand the dynamics of the development of capitalist world economy in the modern period, and in this book some thirty historians attempt to provide answers to them.