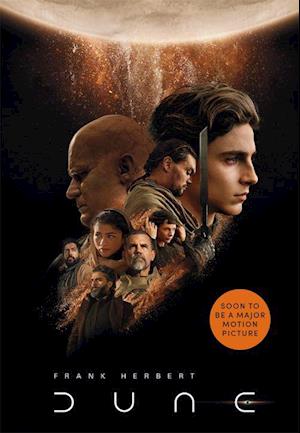 Before The Matrix, before Star Wars, before Ender's Game and Neuromancer, there was Dune, one of the greatest science fiction novels ever written.Melange, or 'spice', is the most valuable - and rarest - element in the universe. And it can only be found on a single planet: the inhospitable desert world Arrakis.Whoever controls Arrakis controls the spice. And whoever controls the spice controls the universe.When stewardship of Arrakis is transferred to his house, Paul Atreides must travel to the planet's dangerous surface to ensure the future of his family and his people. But as malevolent forces explode into conflict around him, Paul is thrust into a great destiny beyond his understanding.And in this game of power, only those who can conquer their fear will survive.