indgår i serie Life and Times of a Trade Warrior 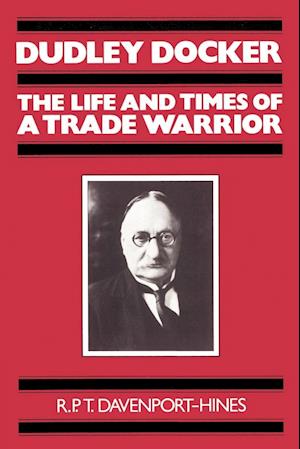 Dudley Docker (1862-1944) was one of the most powerful European businessmen of his era, through his secretiveness and taste for intrigue served to obscure his importance. This book is a feat of detection and historical reconstruction which establishes him as a figure of substantial influence. Like all good business history it transcends narrow departmental interests. It is a solid mixture of business, economic, political, social and even diplomatic history. It sketches the life and times of Docker: it describes the deals he fixed, recounts the rise and fall of the companies he directed, but also recreates the milieu in which he worked and portrays British socio-economic history from his standpoint. The book's chief theme is the decline of British industrial hegemony since 1880.