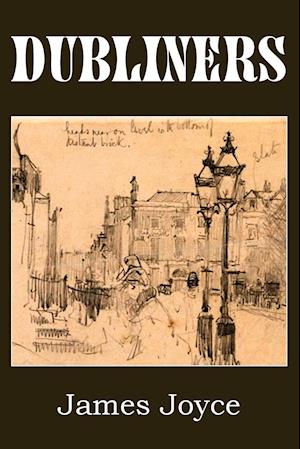 Dubliners is a collection of fifteen short stories depicting Irish middle class life in and around Dublin in the early years of the 20th century. The stories were written as Ireland was jolted by various converging ideas and influences and deal with the lives and concerns of progressively older people. James Joyce was an Irish novelist and poet, considered to be one of the most influential writers in the modernist avant-garde of the early 20th century. He is best known for Ulysses.