- A Proposal for Reforming Corporate and Personal Income Tax in Germany 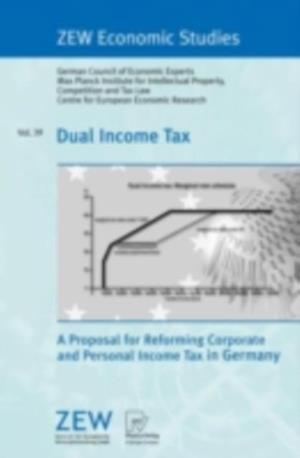 In its Annual Report 2003/2004, the German Council of Economic Experts launched a dual income tax as an option for a fundamental tax reform in Germany. In February 2005, the German government appointed the Council to prepare a detailed report on economic effects of a business tax reform, with special emphasis on a dual income tax. With regard to the latter, conceptual problems of tax law and of tax administration were to be addressed as well as possible transitional problems when implementing a dual income tax. This book presents an English version of the original report completed in April 2006.