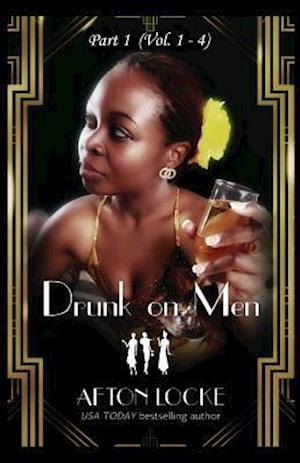 When three African-American women meet at a resort on the Jersey Shore in the 1920s, they say goodbye to their old lives. Finding men as intoxicating as bootleg liquor, they pin their futures on happily ever after. But love can be worse than a hangover when the men's flaws threaten to destroy them. Hannah knows it's time to replace her fianc who died in the war, but when Clive, a mysterious white stranger, propositions her to be his muse, can she give up her dream of marriage? Belle longs to ditch her latest meal ticket, but is Raoul, the rich African-European owner of an upscale hotel, out of her league? And while Edie struggles to face her upcoming arranged marriage, Drake, a rugged Hispanic-white fisherman, decides to stake his own claim on her. When opening their own hotel, The Three Dolls, pushes the women's relationships to the breaking point, who will be left standing?