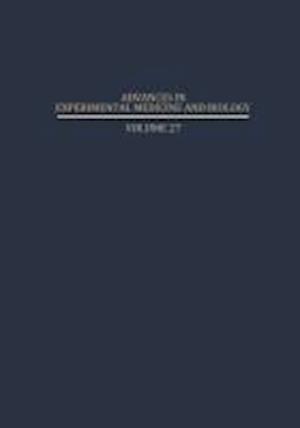 This volume contains most of the papers presented at the First International Symposium on The Effect of Prolonged Drug Usage on Fetal Development held at the Beit-Berl Convention Center, Kfar Saba, Israel, on September 14 - 17, 1971. In order to obtain an overview of the effect of drugs on fetal development, it appeared desirable to gather the opinions of noted investigators regarding the goals already achieved and the future potential of prevention of fetal disorders due to drugs. More than one hundred and sixty scientists from fifteen countries participated, and over forty presented data which were collected in extensive laboratory, clinical and field studies. This small, comparatively informal, International Symposium was held in a relaxed environment and provided a suitable forum for scientists in many differing lines of research to evaluate together the recent advances in the role of drugs as teratogenic agents and methods for the rapid uncovering of the teratogenic potential of drugs to mankind.