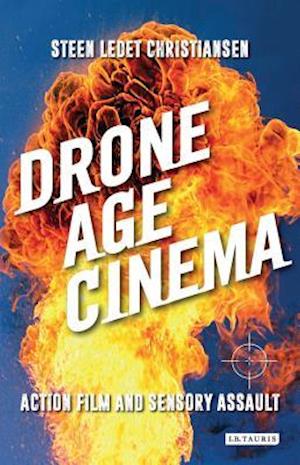 At a time when technological advances are transforming cultures and supporting new automated military operations, action films engage the senses and, in doing so, allow viewers to embody combat roles. This book argues that through film the viewer adapts to an ecology of fear, one that reflects global panic at the near-constant threat of conflict and violence. Often overwhelming in its audiovisual assault, action cinema attempts to overpower our bodies with its own through force and intensity. In this book, Steen Ledet Christiansen identifies five aspects central to how action films produce such physical movements and responses through vectors, droning, kinetics, telesomatics and volatility and in so doing unveils new modes of perception that acclimatise us for warfare. Drawing on theories from film-philosophy and a consideration of the aesthetics and phenomenology of war, this is an innovative study of the evolving action movie and its role in the targeted address of battle. Chapters investigate new modes of cinematic experience through in-depth case studies of Iron Man, Avatar and the Jason Bourne trilogy, through to The Hurt Locker and Mad Max: Fury Road. "