indgår i serie Human Factors in Road And Rail Transport 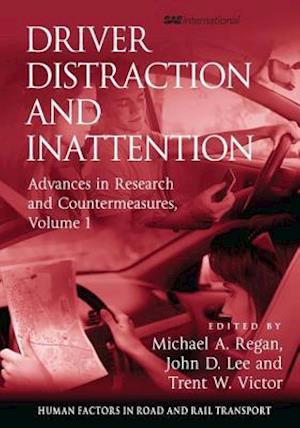 Forfattere
Bibliotekernes beskrivelse In the United States, around 20 percent of all Police-reported road crashes involve driver distraction as a contributing factor. The situation is similar in other countries. This book adds to the accumulating evidence-base on driver distraction and inattention.