Dred Scott and the Problem of Constitutional Evil

indgår i serie Cambridge Studies on the American Constitution 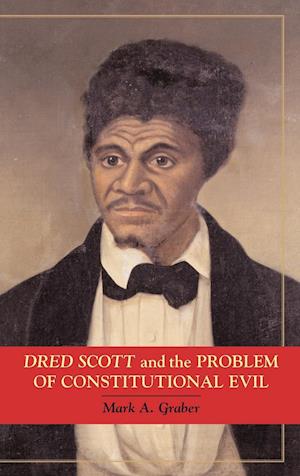 Dred Scott and the Problem of Constitutional Evil , first published in 2006, concerns what is entailed by pledging allegiance to a constitutional text and tradition saturated with concessions to evil. The Constitution of the United States was originally understood as an effort to mediate controversies between persons who disputed fundamental values, and did not offer a vision of the good society. In order to form a 'more perfect union' with slaveholders, late-eighteenth-century citizens fashioned a constitution that plainly compelled some injustices and was silent or ambiguous on other questions of fundamental right. This constitutional relationship could survive only as long as a bisectional consensus was required to resolve all constitutional questions not settled in 1787. Dred Scott challenges persons committed to human freedom to determine whether antislavery northerners should have provided more accommodations for slavery than were constitutionally strictly necessary or risked the enormous destruction of life and property that preceded Lincoln's new birth of freedom.