Dream Searchers Book 2 - The Borders of the Unknown 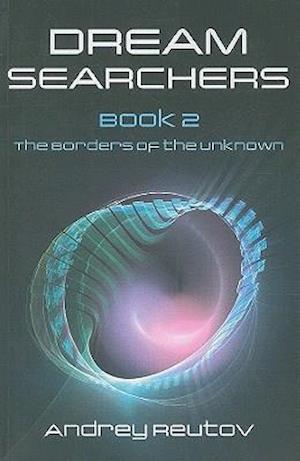 "The Dream Searchers" books are filled with a special force and energy. Material of the "Dream Searchers" is quickly distributed through the Internet and evokes great interest not only in Russia, but in other countries, too. "Dream Searchers Book 2" is a second part of the two-volume novel by Andrey Reutov telling about the activities of Dream Searchers. The readers will know more about Maxim's thrilling adventures after he became involved in their investigations and also the essence of the Group's unprecedented discoveries. "Dream Searchers" is the first two-volume work of the series by the same name originally published in Russia. It is fiction based on real facts in history of the mystical esoteric group, known as Dream Searchers and acquaints the reader with their exciting story and the sensational investigations in the field of dream, teleportation and controlling reality. The books in the Series give the readers information how to investigate the World through a magic dream portal. The material in the "Dream Searchers" novels is an interesting combination of the Western and Eastern (Russian) traditions, and has an exciting modern-day Russia flavor.