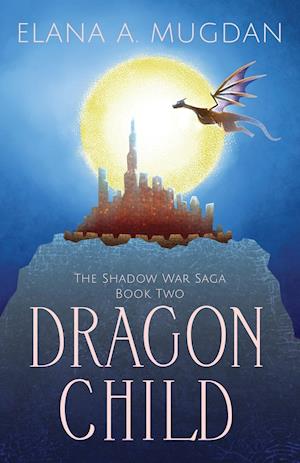 For the first time ever, Keriya Soulstar is truly happy. She's a hero among the Galantrians, having returned triumphant from her battle with Necrovar; she's been reunited with her dragon, Thorion; she's even daring to think she's found a place she can call home. Things are good.

Unfortunately, things beyond the towering walls of Irongarde are most definitely not good. The Allentrian states are gearing up for war, and when a surprise attack reveals that Thorion is sick, Keriya's happy life crumbles apart.

In a race against time, Thorion's allies must delve into the past to provide hope for the future. And as Keriya uncovers unsettling secrets about the dragons' role in the first great war against the Shadow, she realizes her battle has only just begun.