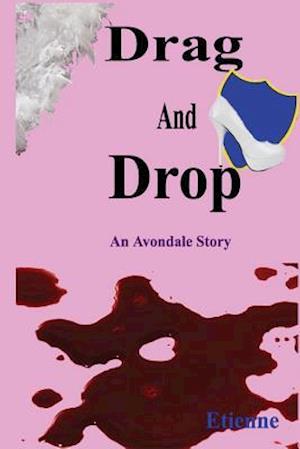 After surviving the threat of a murderer and finding love with each other, George Martin and Mike Foster, best friends since childhood, are settling into a happy life. George's new promotion to the youngest captain in the Jacksonville Sheriff's Office keeps him busy, and his current case is no exception. The body of a fifty-year-old drag queen is found in the locked dressing room of a bar. As George delves into the subsequent murder investigation, he uncovers a dangerous trail of murdered drag queens and young gay men that intersects with another case involving porn films, torture, and worse. He struggles to make sense of the murders, but it's Mike who asks the question that leads to a break in the case.