Done with the Talking 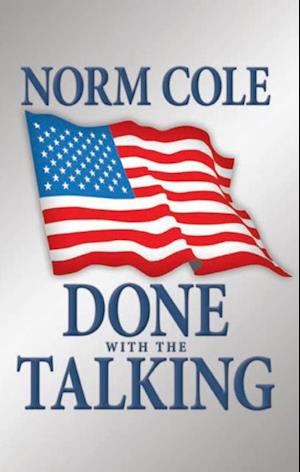 DONE WITH THE TALKING is the story of three young Special Forces men who spent years in Afghanistan and Pakistan under brutal, dangerous conditions. These were men with high moral values who wanted to defend the U.S. and its Constitution. Upon returning to the U.S., they found that greedy politicians, corporate CEOs and government regulations had created a very different America. They had believed in the good life with a home, a job and a future, and came back only to find that their homes were gone and no jobs could be found. During their stay in Afghanistan, however, they came across a large sum of U.S. money that had been set aside to pay drug farmers for heroin, which would then go back to America and be sold on the streets. Rather than allow that to happen, they kept the money to fund the Plan to fix America. It was time for things to change.